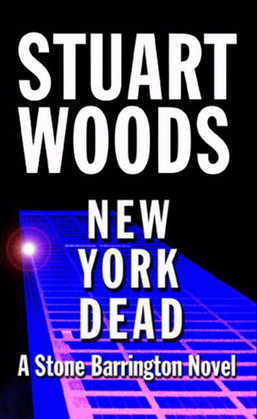 The first novel in the thrilling Stone Barrington Series by #1 New York Times Bestselling author Stuart WoodsEveryone is always telling Stone Barrington that he's too smart to be a cop, but it’s pure luck that places him on the streets in the dead of night, just in time to witness the horrifying incident that turns his life inside out.Suddenly he’s on the front page of every New York newspaper, and his life is hopelessly entwined in the increasingly shocking life (and perhaps death) of Sasha Nijinsky, the country's hottest and most beautiful television anchorwoman.No matter where he turns, the case is waiting for him, haunting his nights and turning his days into a living hell. Stone finds himself caught in a perilous web of unspeakable crimes, dangerous friends, and sexual depravity that has throughout it one common thread: Sasha.